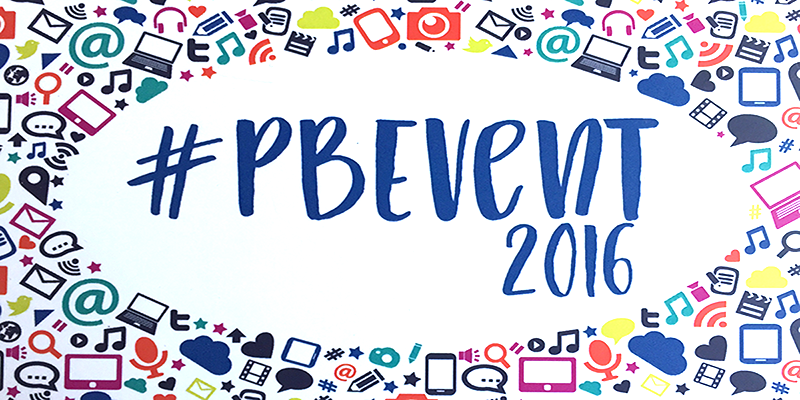 I have just returned home from my second time at Problogger and it made me reflect back on my there last year and if I learnt from my ‘rookie mistakes’. I have to admit that I was hesitant about returning for a second year but after a tiny bit of arm twisting from a friend I decided to give it another go.

Why was I so hesitant to attend this time around?

Problogger is such an amazing event. It’s extremely well organised and run so smoothly on the day. Not to mention the big name speakers and the fantastic venue that is RACV royal pines resort. The surroundings were gorgeous and the food was to die for! There was actually gold foil on the deserts!! Trust me… to die for!

But I was really hesitant to attend for a second year. I didn’t know if it would be just the same information and if I would get the same value from the event the second time around.

Luckily, after speaking with my friend I was reminded that there was always an opportunity to learn something new and meet new people. All I really had to do was show up. And, show up I did and I have to say, Problogger 2016 was not what I expected at all.

Firstly the content was a lot different. Sure it was still all relevant to bloggers and online business owners, but there were several levels aimed at not just beginners but also intermediate and advanced levels. There were a lot more targeted workshops which were fantastic. I learnt so much more than I expected and even two weeks after the event I am still going through the content and learning new things.

Another thing I did not expect is the demographic has changed slightly. I noticed that there were more women around my own age bracket (30’s and 40’s) and less younger bloggers. Why was this so? I’m really not sure. But it was something I noticed. 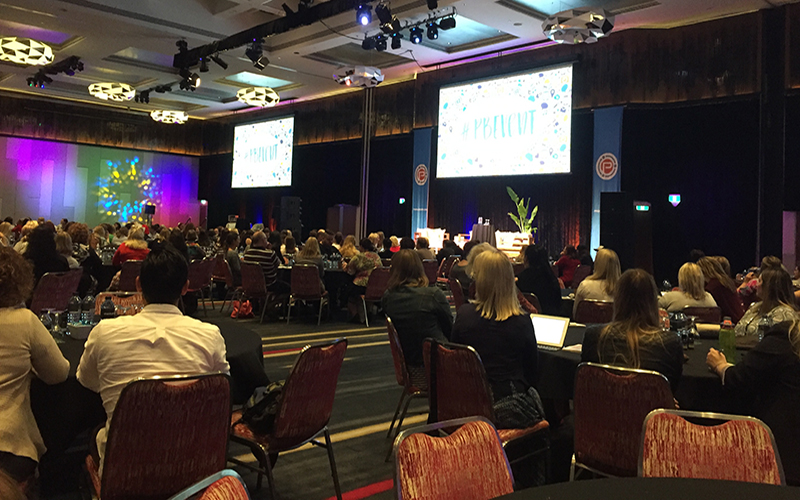 So did I learn from my rookie mistakes as a first time attendee?

Did I let the hype overwhelm me… yep! Second time around, I still stressed I wasn’t good enough, worried I would embarrass myself in some way shape or form and absolutely second guessed myself about what to wear. But again, there was nothing to worry about. Everyone there was lovely. All I had to do was show up and be myself. The bonus was that there were heaps of friends there that I knew online and met last year.

Did I make the effort to move around the room? Yes I did and it was absolutely worth it. I made the effort to say hello and introduce myself with as many people as I could! It did help this year that the event was set up with tables. It made for a more intimate setting making everyone more at ease.

In each session I changed up my location. If I sat on one side in the last session I would move to the other side. Or if I sat at the back in the morning, I would move to the front in the afternoon. And sure enough, we are all creatures of habit and I noted that the same people would stick to the same spots and I found myself surrounded by different people in each session.

{As a side note, A funny thing happened at one session… before the session began, I was sitting at a table chatting casually to a friend and another lady approached the table. She looked at us, took out a small pile of business cards, placed them on the table, fanned them out, turned around and walked away. We had paused our conversation in anticipation of this lady talking to us but there was no introduction or interaction at any point. It was a simple drop, glance and go… And yes, it was as awkward as it sounds. If this was you, you’ve missed a prime opportunity to connect with us. If this was not you but you do it or think of doing it… just don’t! It was rude and a missed opportunity to make a genuine connection. }

Did I take the opportunity to meet people I’d admired? Absolutely. This was particularly relevant this year as I was feeling guilty about missing my sister in laws birthday for the event but got the chance to meet one of her favourite online bloggers – Kat from The Organised Housewife (she’s one of my faves as well).

Of course, meeting people I’d admired still needs some work as there was people there that I would have liked to have met and talk to. I think this will always be a work in progress… and I’m okay with that.

Another change I made this year was to book a room at RACV Royal Pines, so I was right there where the event was being held. This meant I did not have to get up early, drive there and drive home each day. This made the experience much more enjoyable. It was a definite upgrade.

Overall, I am so glad I went to Problogger for a second year and will definitely look forward to attending more Problogger events in the future. For anyone who is worried about attending large events and feel intimidated by bigger crowds, I say, don’t even give it a second thought. You will be with like minded people… Your people. And everyone has the same anxiety around events. The feel nervous and feeling intimidated at the beginning just like you.

Don’t let the fear hold you back from experiencing large events like Problogger. 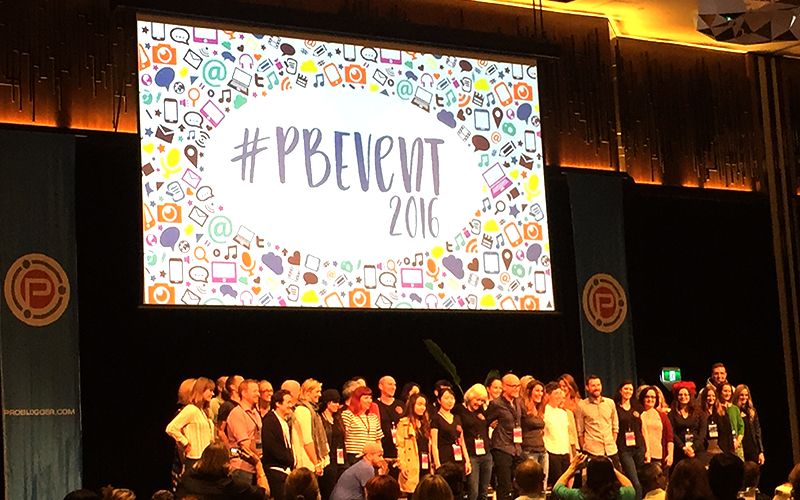 Disclosure: This article contains affilliate links which means I may receive a commission or free use of service if you decide to purchase from or sign up to any company noted in this article.

Katie - Ideas to live by

Hi! I’m Katie, the person behind Ideas to live by. I’m also a mum of 3, wife of 1, designer, author and lover of all things sparkly. I also love property, stationary, chocolate and being organised. I’m committed to being a life long learner and love nothing better than getting creative. Connect with me at info@ideastoliveby.com

This site uses Akismet to reduce spam. Learn how your comment data is processed.

See the latest in the shop 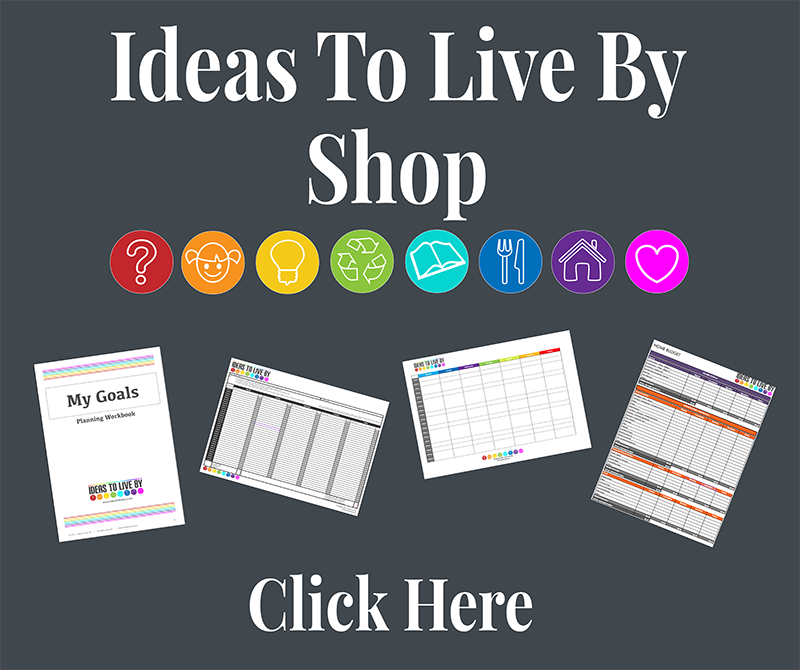